Welcome to the May 2022 updates of PlatformIO Open Source professional collaborative platform for embedded development. This month we received a lot of helpful feedback from our community, which let us identify the most important parts of our OSS ecosystem that required our attention, so there are plenty of updates pushed in this month that we hope you will like. 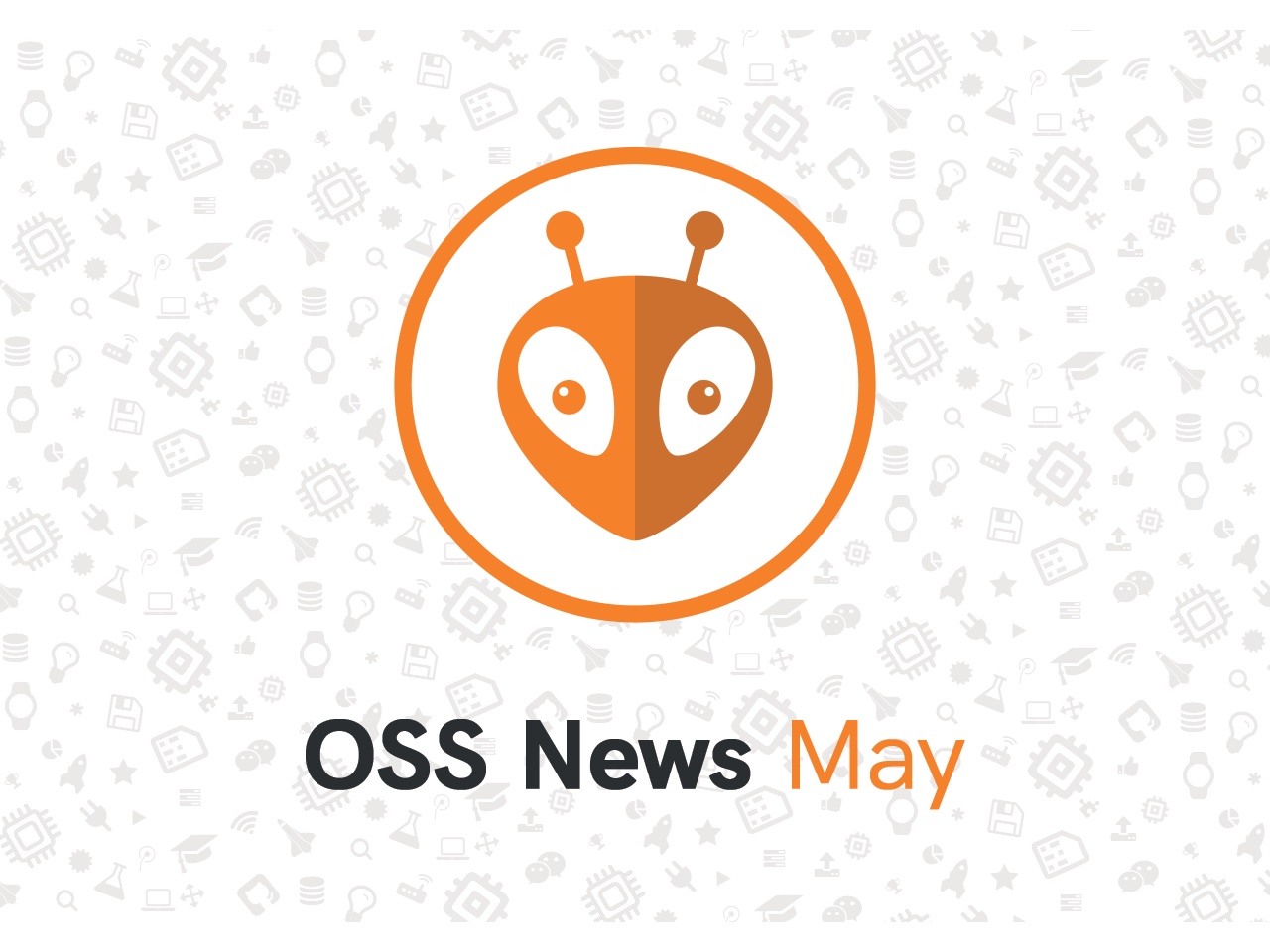 During May, we have released a new major feature-packed version of PlatformIO Core, rolled out updates for the Espressif32, Microchip MegaAVR and several other development platforms, resolved a lot of issues. Some of the key highlights include:

PlatformIO Core is the heart of the whole PlatformIO ecosystem and we are excited to announce the next major v6.0 release. This milestone we received helpful feedback from our community, which let us identify and tackle many issues and prepare a lot of great improvements. Major enhancements include the following:

See the full Release Notes for more detailed information and use pio upgrade command to update to the latest version.

The latest release of the Espressif 32 dev-platform comes with a lot of new boards, the latest stable Arduino core v2.0.3 and a lot of fixes and improvements:

The latest release of the megaAVR platform comes with several new boards and generic MCUs, support for the latest Arduino cores and several minor improvements:

The ST STM32, Nordic nRF52 and Raspberry Pi RP2040 dev-platforms have been updated to support the latest Arduino Core for mbed-enabled devices v3.1 According to the release notes, v3.1 brings a lot of bugfixes and improvements in core and accompanying libraries. 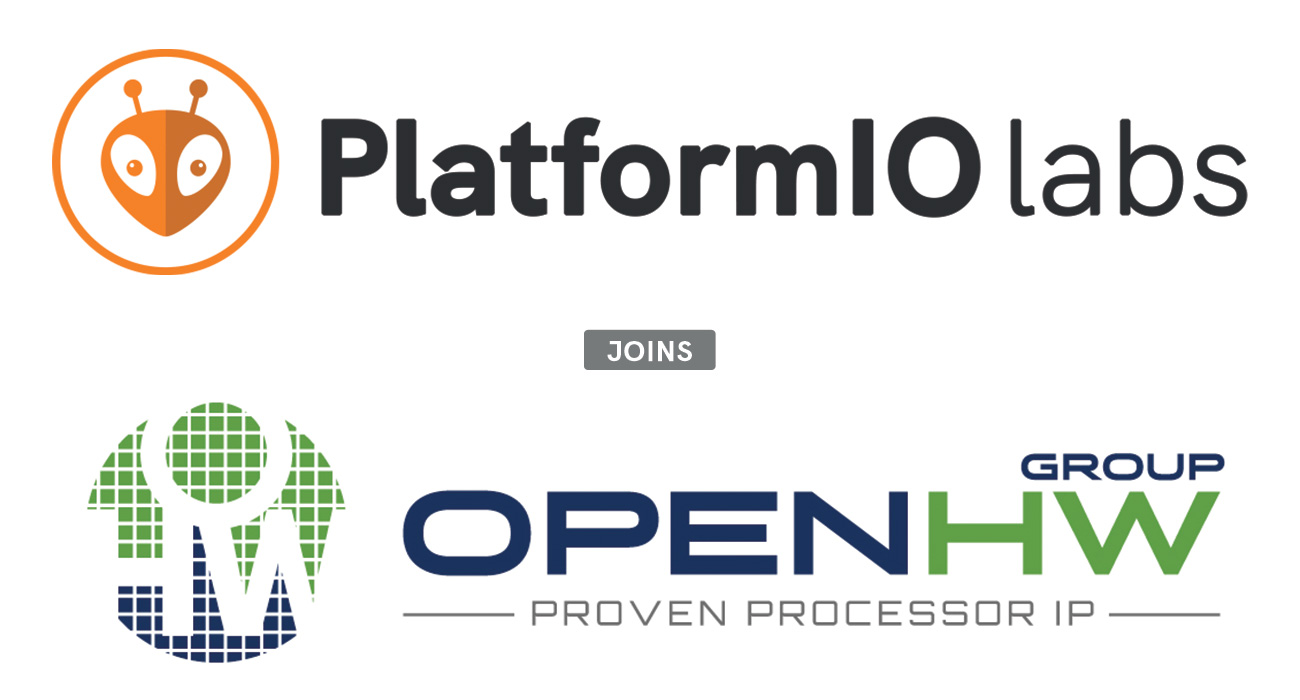 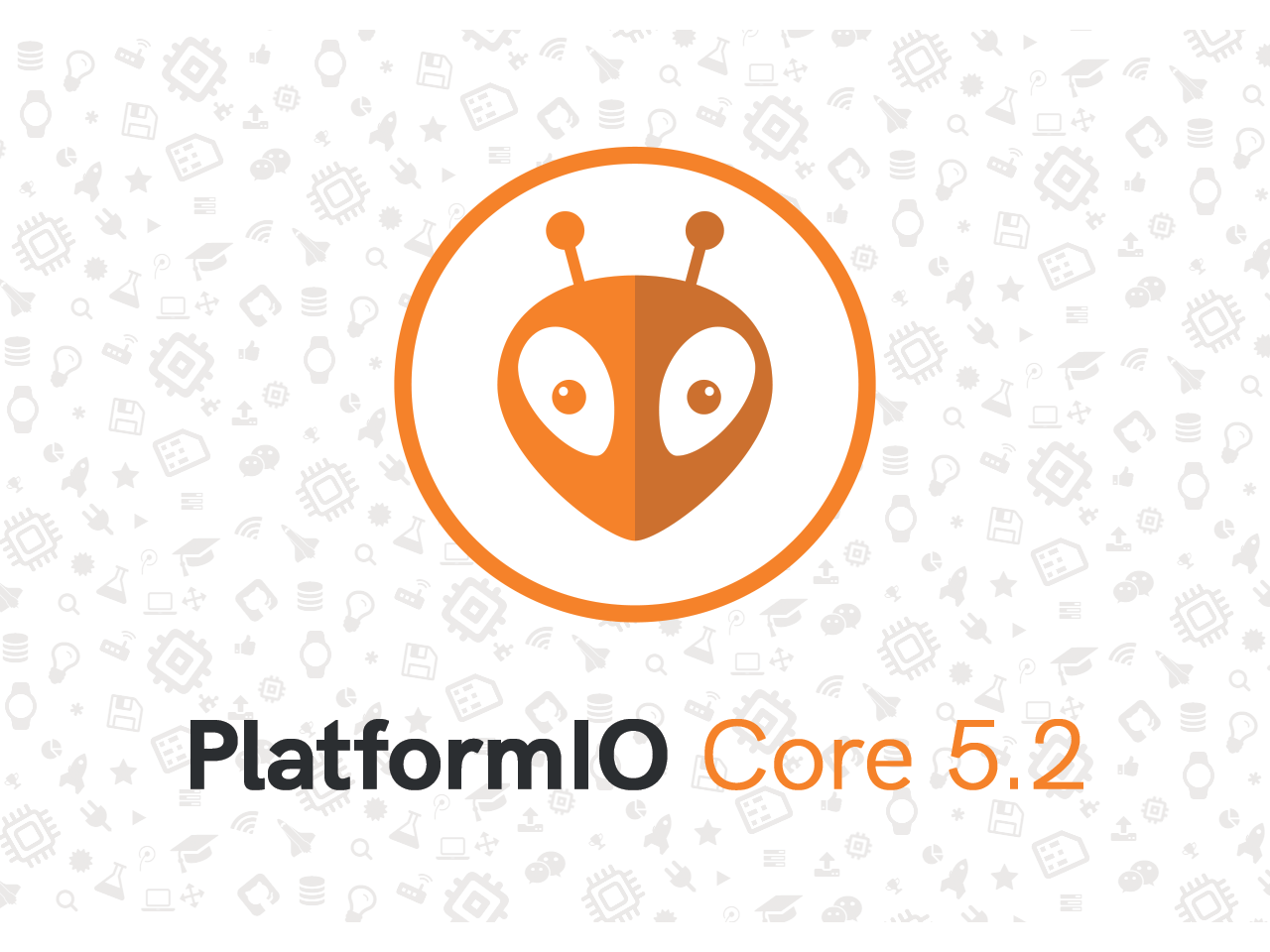 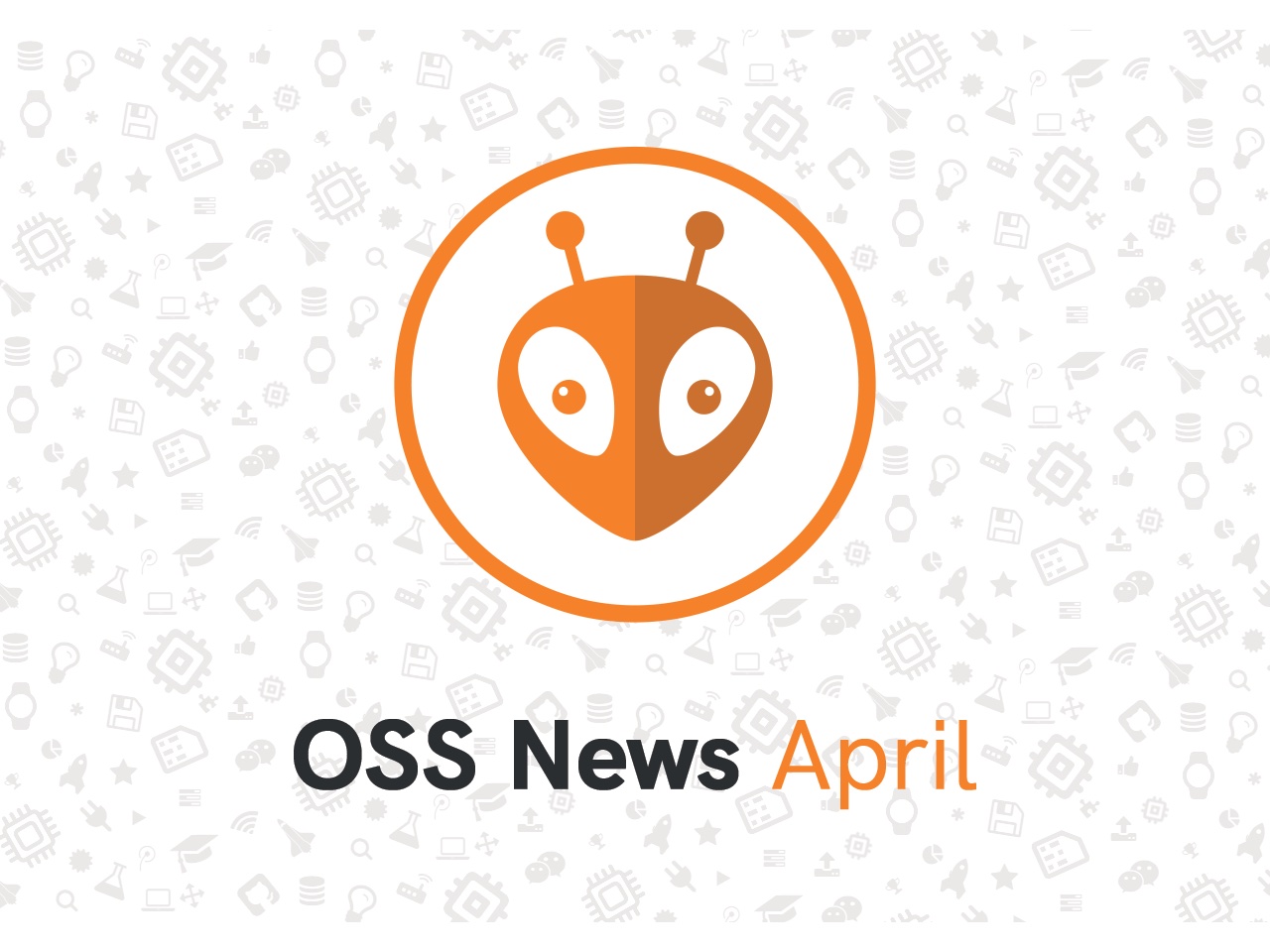