Welcome to the September 2022 updates of PlatformIO Open Source professional collaborative platform for embedded development. This month we received a lot of helpful feedback from our community, which let us identify the most important parts of our OSS ecosystem that required our attention, so there are plenty of updates pushed in this month that we hope you will like. 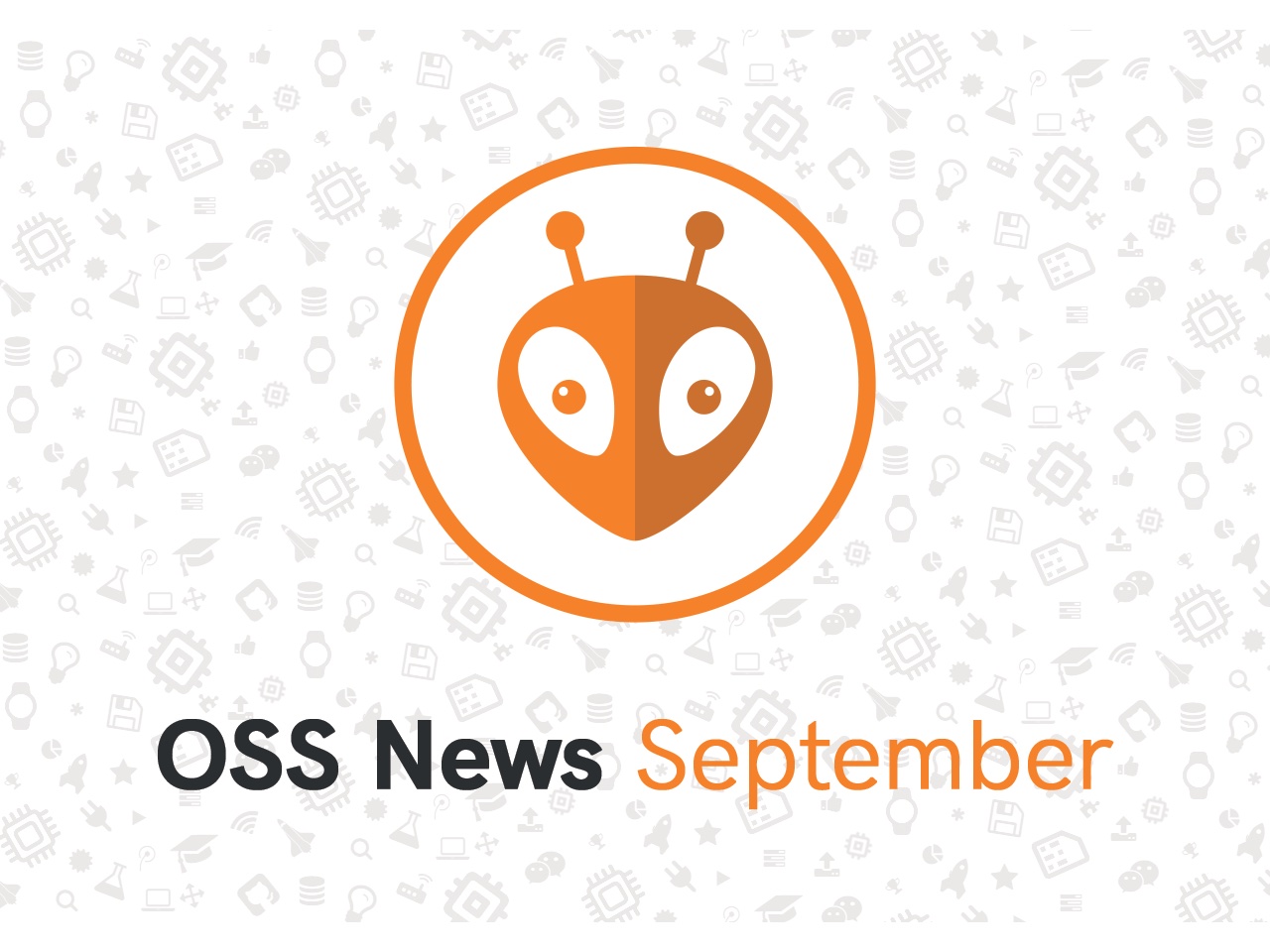 During September, we released a new version of PlatformIO IDE for Visual Studio Code and bugfix release for PlatformIO Core, added support for the latest ESP-IDF v4.4.2, Arduino ESP32 core v2.0.5 and fixed a lot of issues. Some of the key highlights include:

PlatformIO Core is the heart of the whole PlatformIO ecosystem and we are excited to announce the next v6.1.4 release with lots of great improvements and bugfixes: 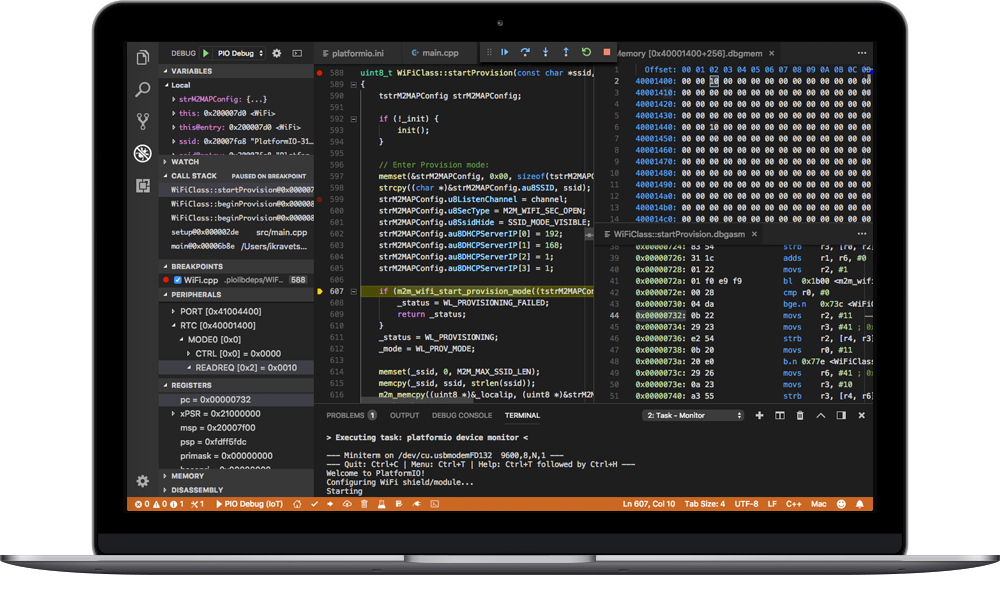 We are pleased to announce a new release v2.5.4 of PlatformIO IDE for Visual Studio Code. Here is a cumulative list of fixes and improvements that have been made available:

We’re happy to announce updated support for the latest stable ESP-IDF v4.4.2 - the official development framework for the ESP32, ESP32-S and ESP32-C Series SoCs. It provides a self-sufficient SDK for any generic application development on these platforms, using programming languages such as C and C++. ESP-IDF currently powers millions of devices in the field, and enables building a variety of network-connected products, ranging from simple light bulbs and toys to big appliances and industrial devices.

Major enhancements in the latest release:

More information on project configuration for ESP-IDF can be found here.

The new release of the Espressif 32 dev-platform brings support for the latest Arduino Core and ESP-IDF, new boards, dev-kits and several minor fixes and improvements: 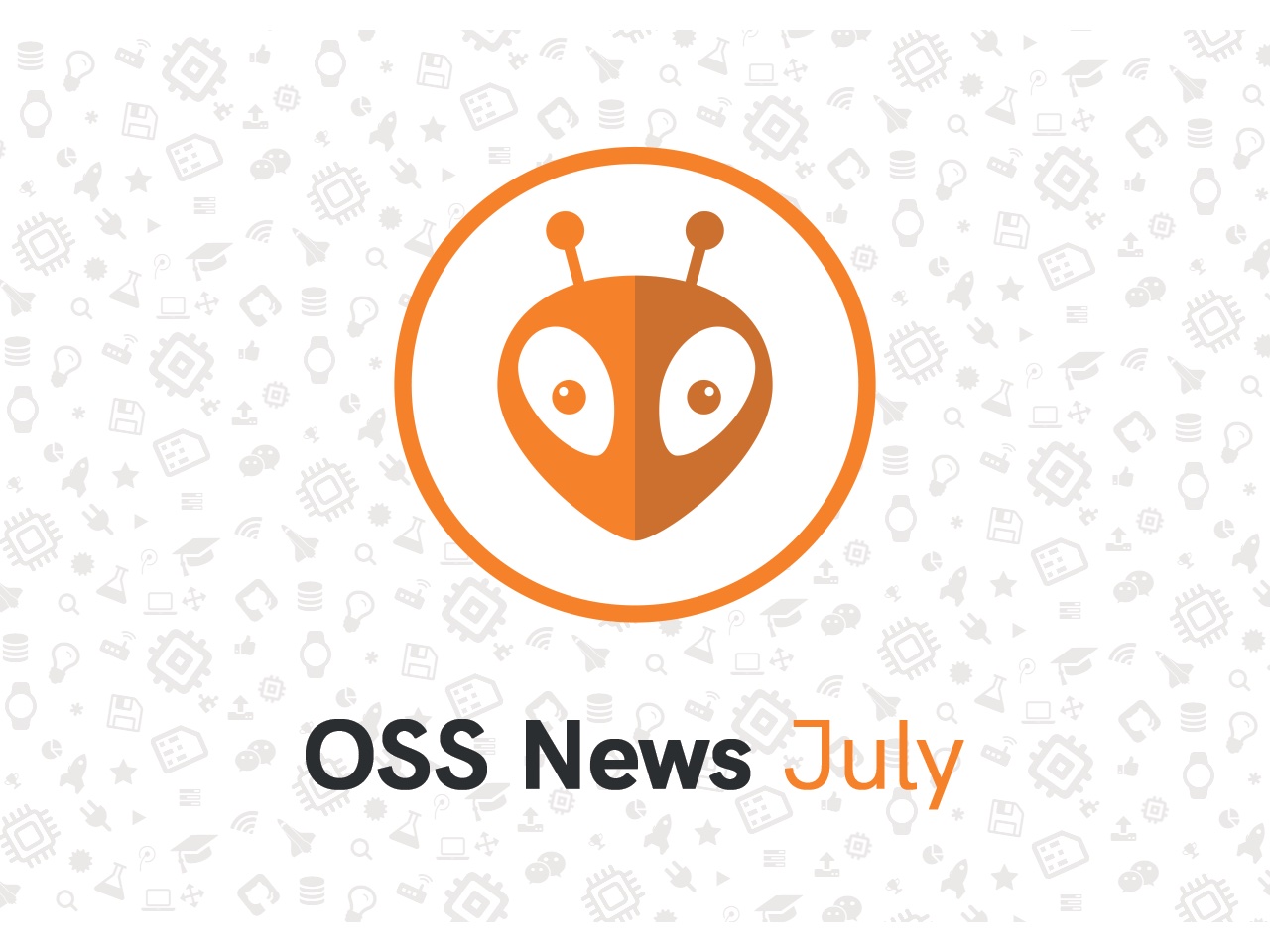 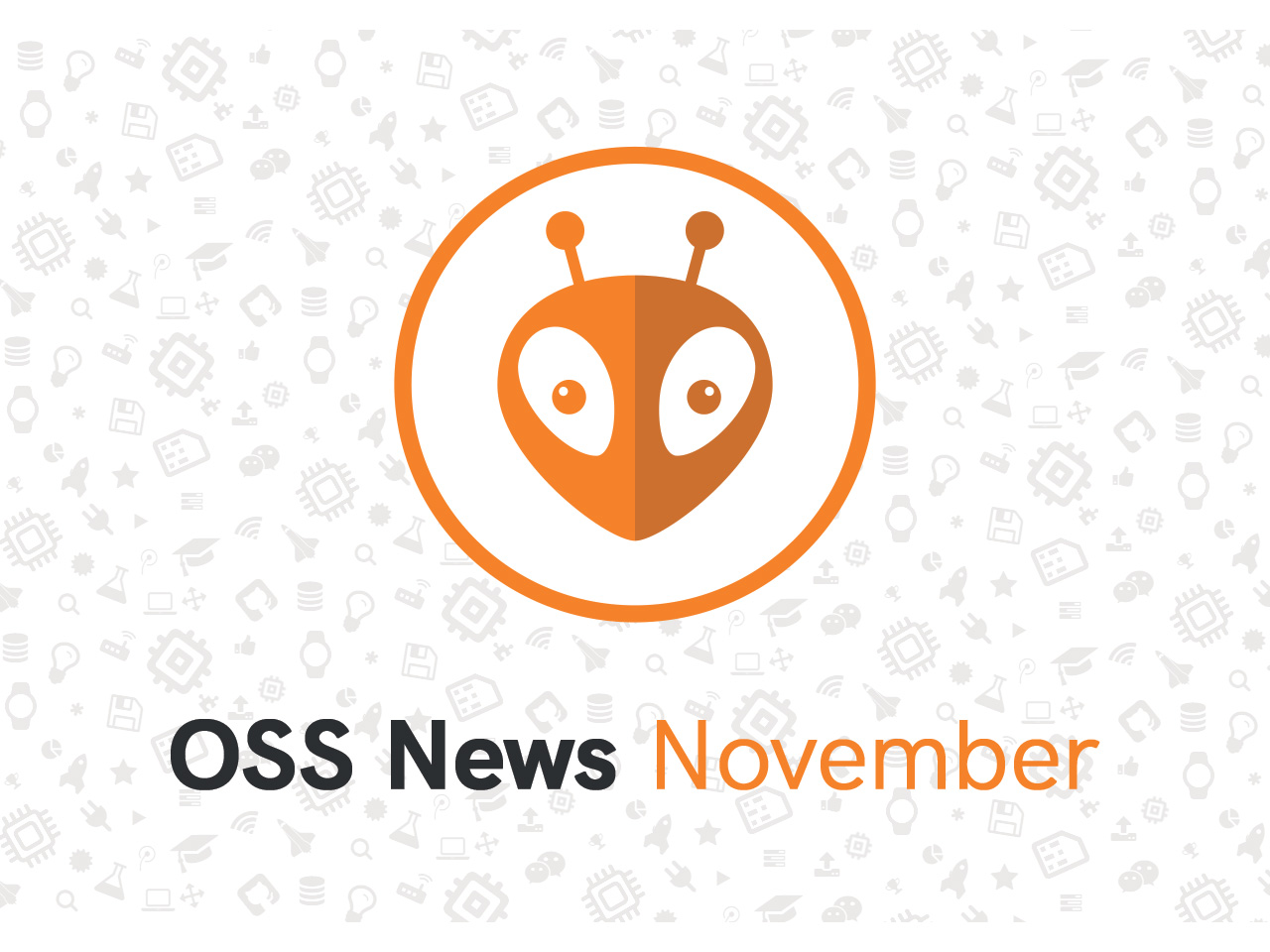